Where you can find me 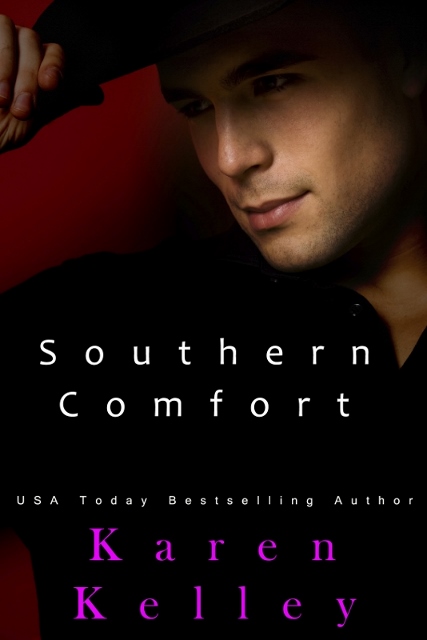 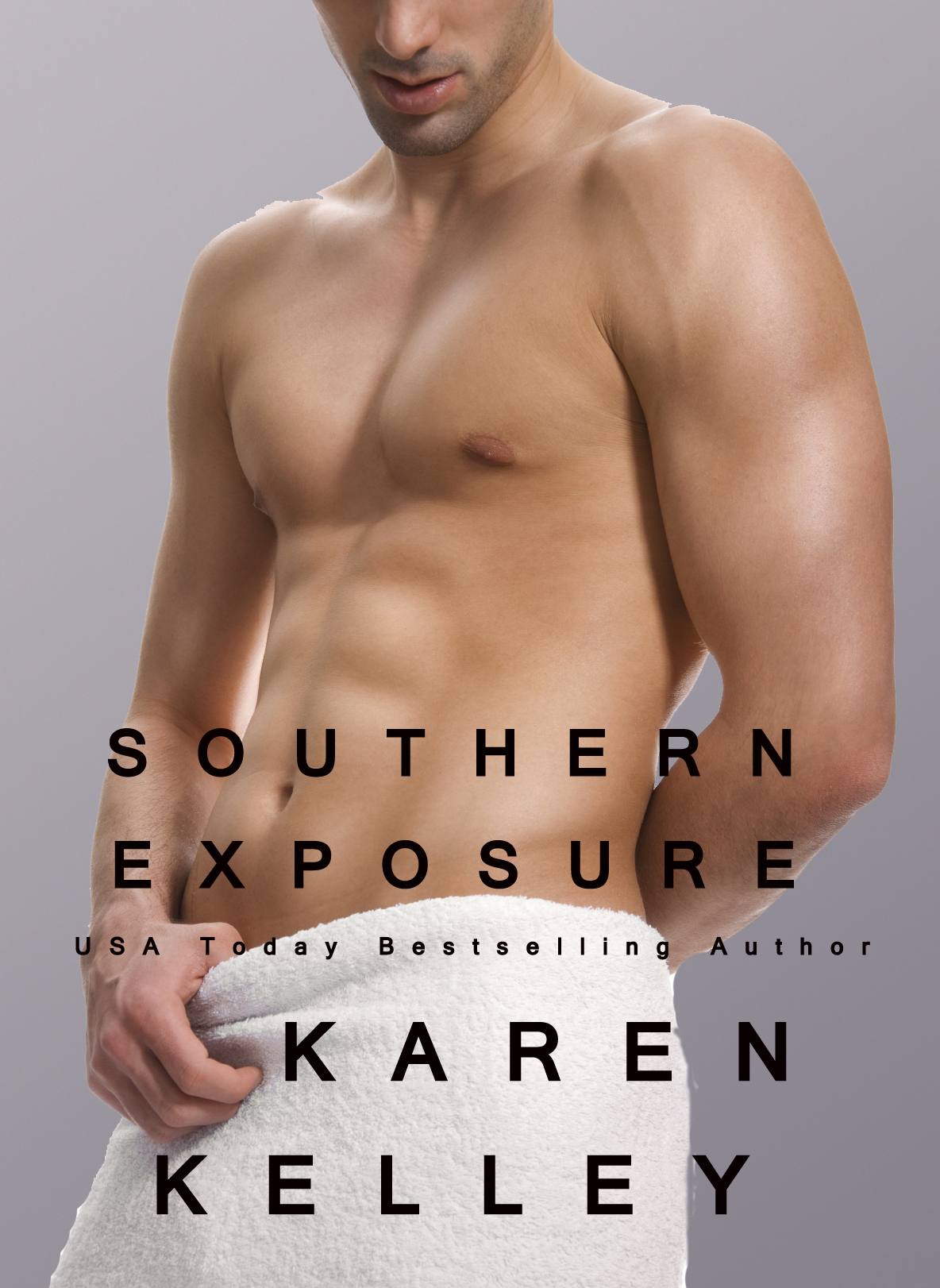 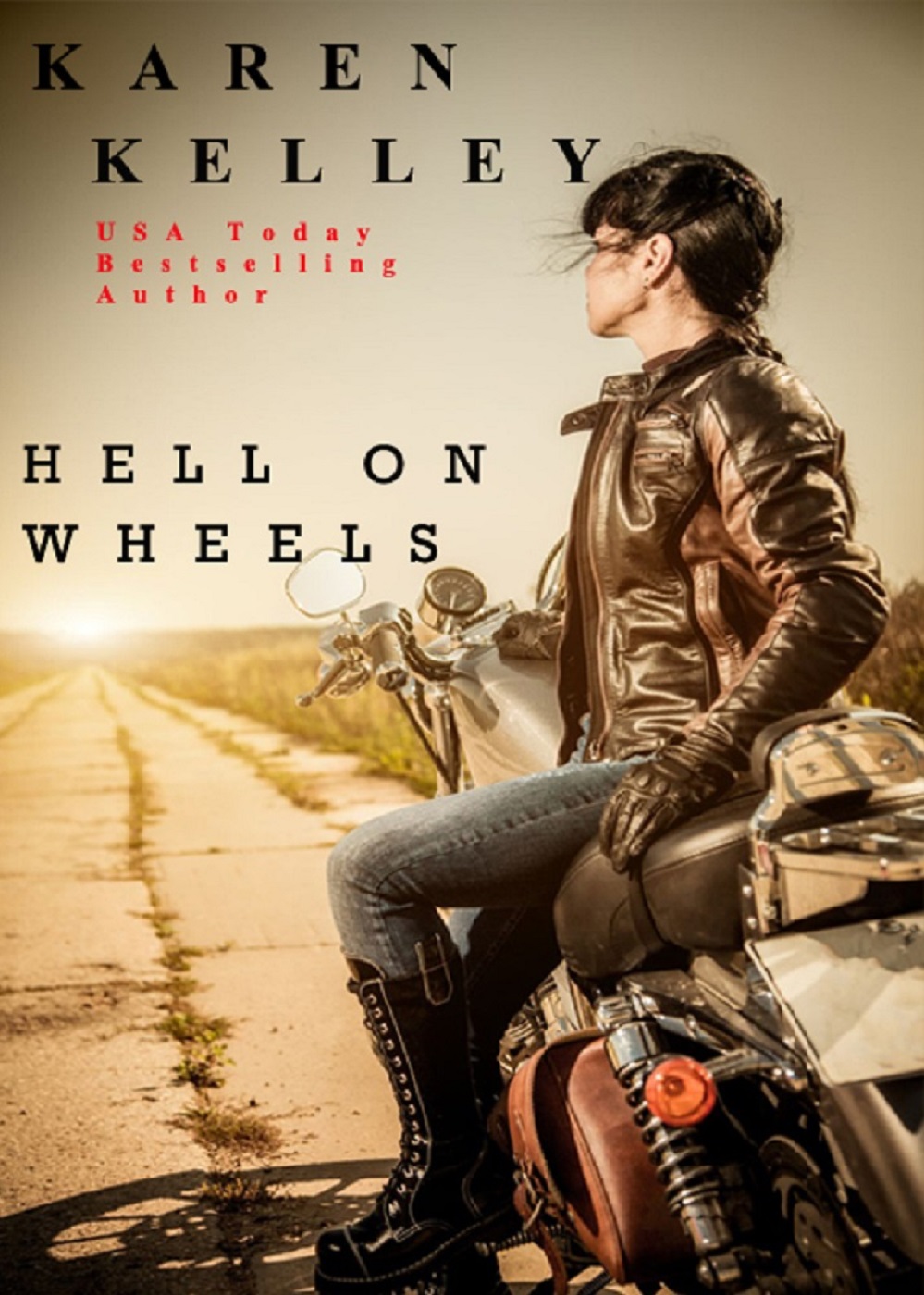 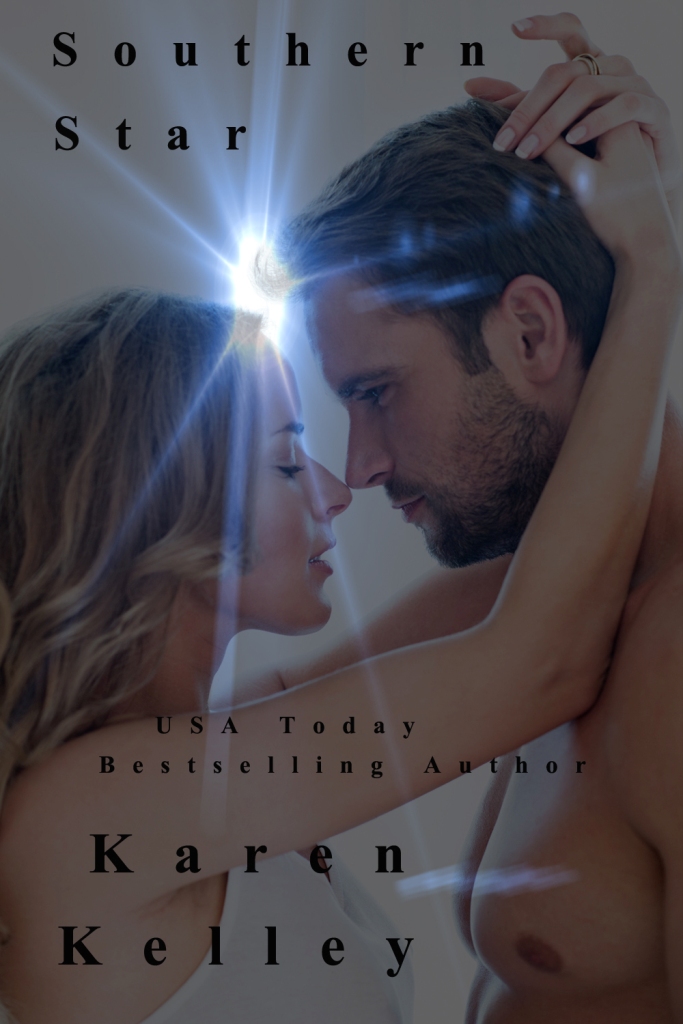 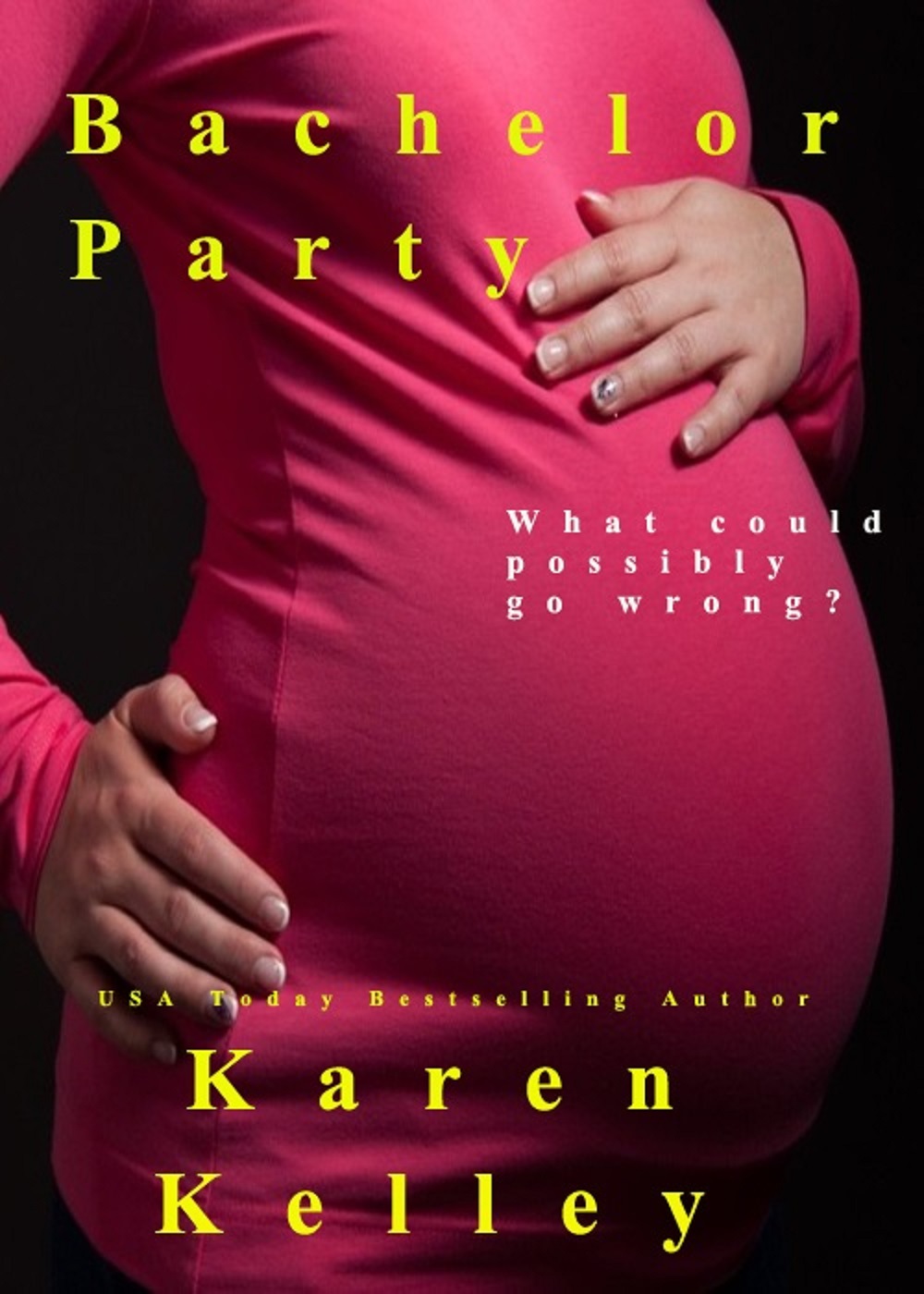 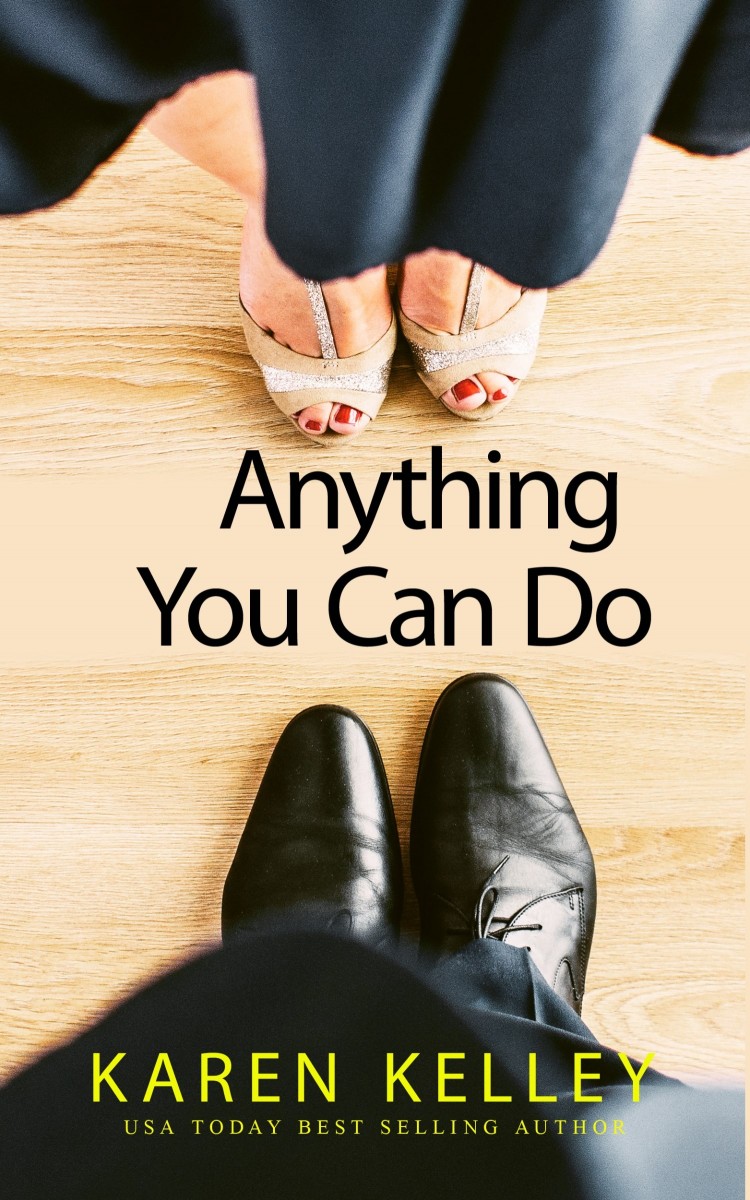 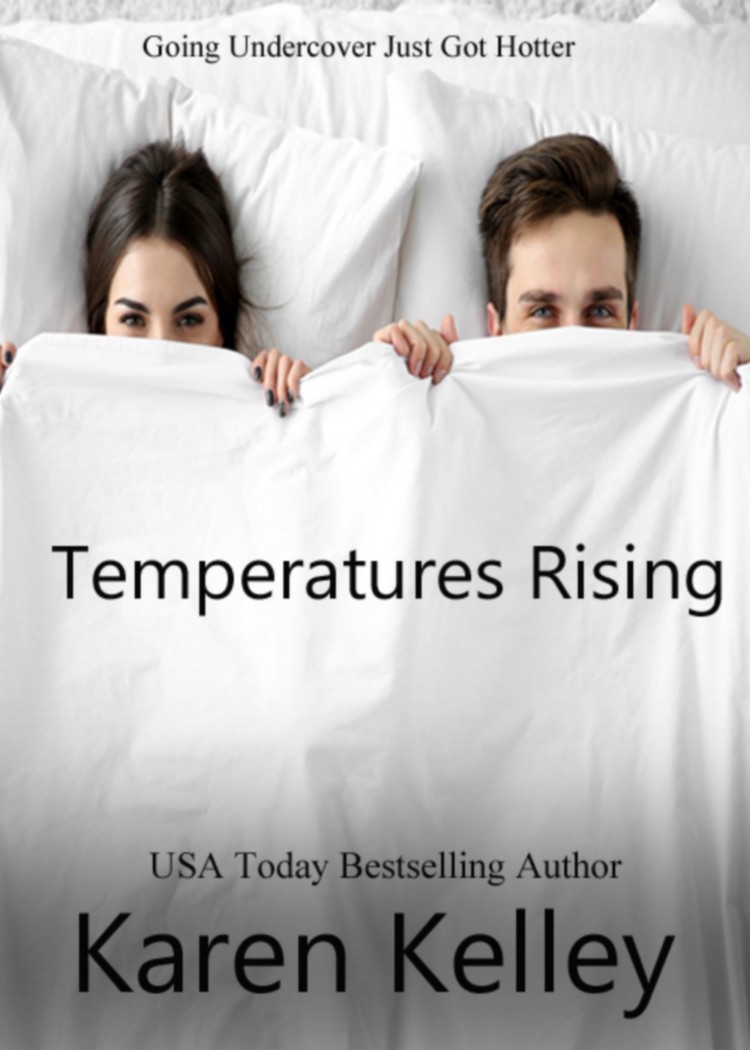 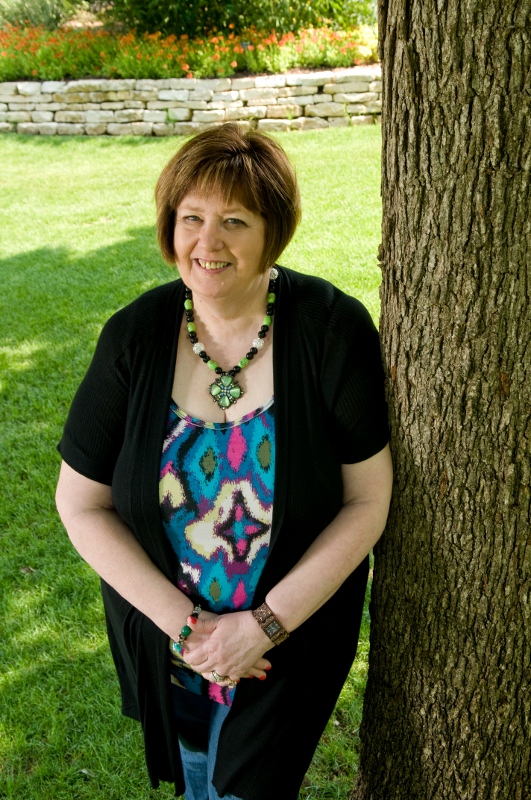 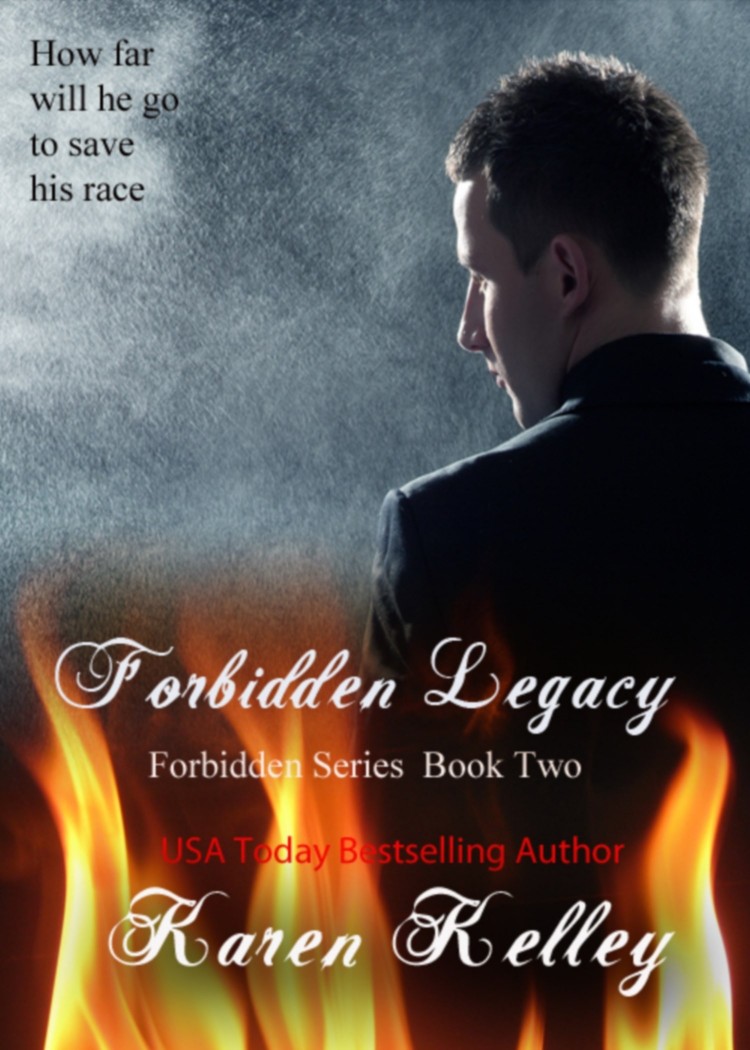 Welcome to my website.  Stay awhile and look around. 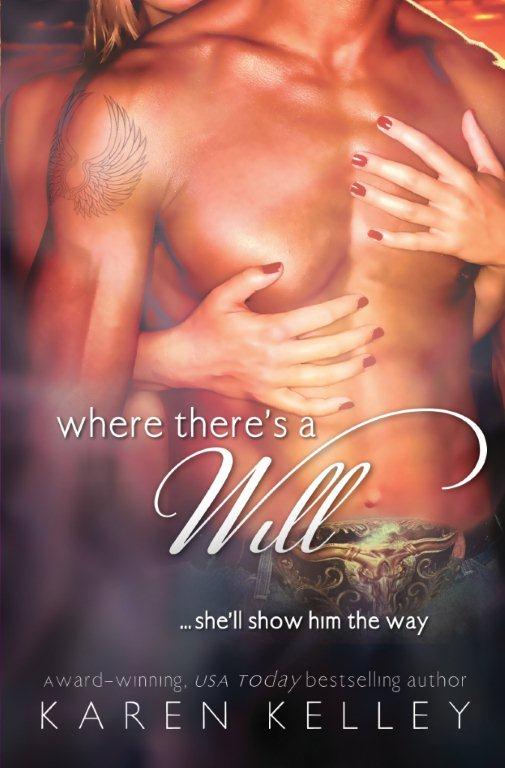 It's a Southern Thang

Most people run from things that go bump in the night. Not headstrong U.S. Marshal Makala Madigan, she runs toward them. It’s the adrenaline rush when she can capture an escaped serial killer and bring him to justice that keeps her living on the edge.

Even the threats on her life don’t bother her. Very few get under her skin. Until her team brings in James Ingram. He has an uncanny way of finding a woman’s vulnerability, and then torturing her. That case left her with a sour taste in her mouth. Makala knows when she needs a break. Maybe she’s ready for a straight up fugitive and not someone who tortures and kills just because they’re a sick bastard.

So she heads to South Dakota to bring in a fugitive on the run, but quickly discovers just how much Sheriff Gage Dawson doesn’t want her on this case. When she learns the sheriff and the fugitive are cousins, she wonders if Gage will help, or hinder her efforts.

Right now, she has no choice but to use him as her tracker. He knows the Black Hills better than most. But after they go remote into the wilderness, will Gage honor the badge he wears, or will he help his cousin make good his escape?

When small town sheriff, Gage Dawson’s cousin is sent to prison for a crime Gage is sure he didn’t commit, Gage knows he’s the only one who can right the wrong that’s been done. But before he can help him, Johnny escapes, and a U.S. Marshall is left fighting for his life. Even Gage starts to question his cousin’s motives.

Johnny will be headed home, and it’s up to Gage to bring him in without blood being shed. Except it’s out of his hands when they send a U.S. Marshal to bring Johnny to justice. When he gets his first look at Makala, sparks fly. Gage knows he might be in even bigger trouble as they cross into forbidden territory.

Gage and Makala discover sometimes you can’t change the past, but will it cost one of them their life?